We use cookies to make your experience better. To comply with the new e-Privacy directive, we need to ask for your consent to set the cookies. Learn more.

In 1976, the company Apple incorporated was founded in California. The company with the bitten Apple as a logo became one of the world's most valuable brands.

In developing products Apple always had a leadership role such as the commercial introduction of the graphical user interface and the computer mouse in the 1980s. There followed a series of innovations, who successfully made its way into the computer market in the years to come. The iMac and later in 2005 the Mac Mini was one of the highlights.

Since the introduction of the iPod in 2001, and later with the Apple TV, Apple has found more and more access to the market for consumer electronics. The iPod is the world's best-selling music player and has a big influence on Apple's success story until today. A consistent further development is the iPhone, Apple's redefinition of the mobile phone. And with the iPad in 2010 Apple again developed a completely innovative and very successful product. 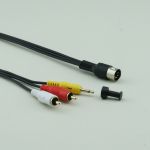 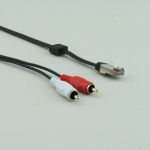 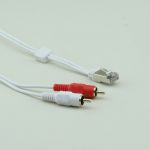 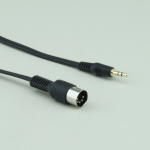 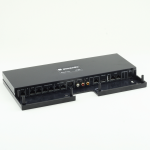 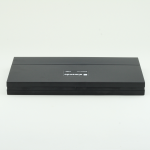 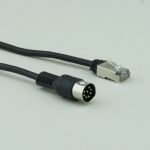 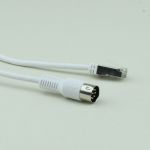 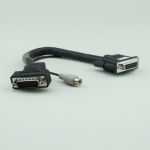 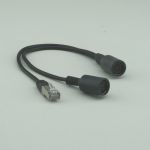 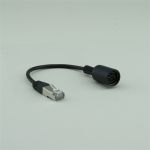 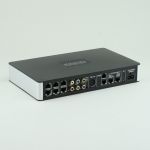 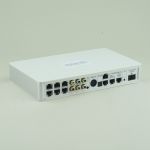